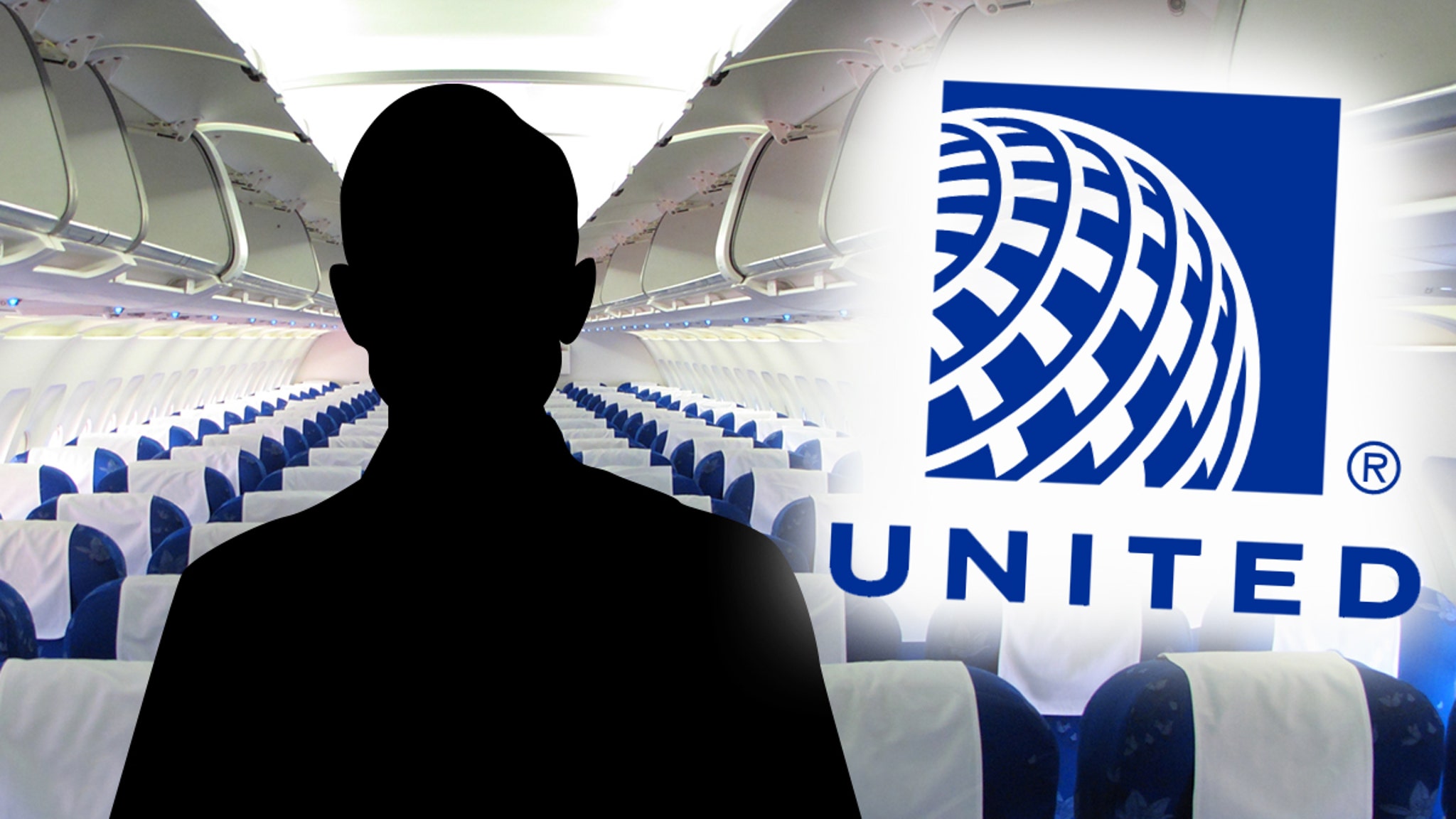 An anonymous NFL player says he was sexually assaulted on a United Airlines plane and claims flight attendants didn’t do much to stop it — and now, he’s suing.
The player — using the alias “John Doe 1” in the new lawsuit obtained by TMZ Sports — says on Feb. 10, 2020 … a woman “sexually harassed, assaulted, abused, and violated” him during a flight.
The unidentified footballer says the trip — a cross-country, red-eye ride from LAX to New Jersey — was a complete nightmare … and it was all made worse by United staffers.
In the suit, the man says he took his place in a middle seat … and when a woman sat in the window seat next to him — he claims he was immediately harassed over the safety mask he was wearing.
The football player says he told her it was because of the growing coronavirus pandemic … but claims the woman hit and elbowed him and demanded he move seats nonetheless.
The man says he and his friend, identified as “John Doe 2” in the suit, observed the woman taking pills — and believed her to be under the influence.
In the suit, the NFL player claims Doe 2 got up to tell flight attendants about the woman harassing Doe 1 … but says they did nothing about it.
The NFL player claims the woman then sexually assaulted him … groping and massaging his knees and thighs. He claims Doe 2 got up again to inform flight attendants, but says they still did nothing.
In the suit, the NFLer claims the woman began to “intensify” her sexual assault, “grabbing and groping his quads and then stroking her hand across his lap towards the inside of his leg near his genitals.”
He claims he immediately got up and pleaded with a flight attendant to get the woman to stop … but he says the United employee did nothing more than issue a verbal warning to the woman.
The NFL player then says the woman grabbed his penis and ripped off his face mask — causing him to jump away and run toward flight attendants.
While he was up, Doe 2 says the woman slid over into the middle seat and began sexually assaulting him as well.
Finally, the NFL player claims United flight attendants came over and moved the woman to another row without passengers.
The NFL player says both he and Doe 2 were given $150 vouchers for their troubles … but they’re now suing and seeking damages for negligence, infliction of emotional distress, and more.
We reached out to the player’s attorney in the case — who would not confirm the NFLer’s identity.
The attorney, though, did issue a statement, saying, “Those who report assaults should not be ignored, but believed, their claims investigated and appropriate action taken where warranted.”
We reached out to United for comment … but so far, no word back yet.