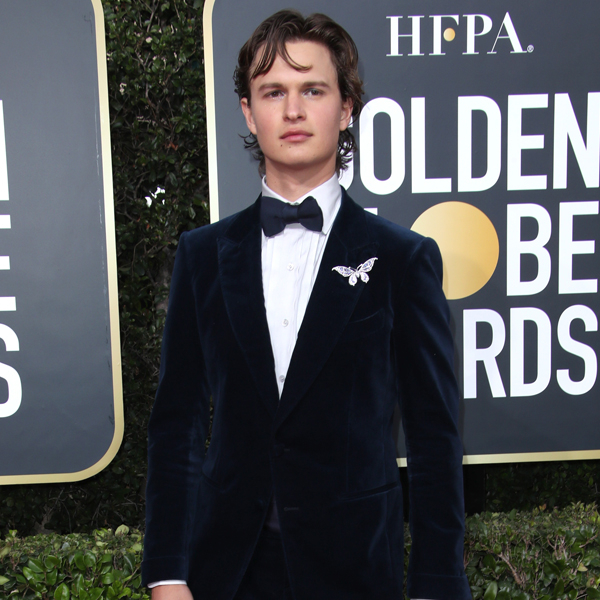 Ansel Elgort has issued a statement on social media after being accused of sexual assault.On Friday morning, a Twitter user who goes by the name Gabby posted a message to her followers where she shared “my story” with the Hollywood actor. In her post that has since gone private, Gabby claims the 26-year-old actor “sexually assaulted me when I was 17. I had DMed him on when it was two days before my 17th birthday and I got his private Snapchat. I didn’t think he’d ever see my DM. I was just a kid and was a fan of him.””So when it happened, instead of asking me if I wanted to stop having sex knowing it was my first time and I was sobbing in pain and I didn’t want to do it, the only words that came out of his mouth were ‘we need to break you in.’ I WASN’T there in that moment mentally,” she alleged. “I disassociated myself and just felt like my mind was gone. I was in shock. I couldn’t leave. I was only 5’2 and 98 pounds. He made me think this is how sex was supposed to be. I WAS SO YOUNG AND HE KNEW THAT.” E! News has reached out to Ansel’s rep for comment and has yet to hear back. However, on Saturday, June 20, the actor broke his silence following the sexual assault accusations.