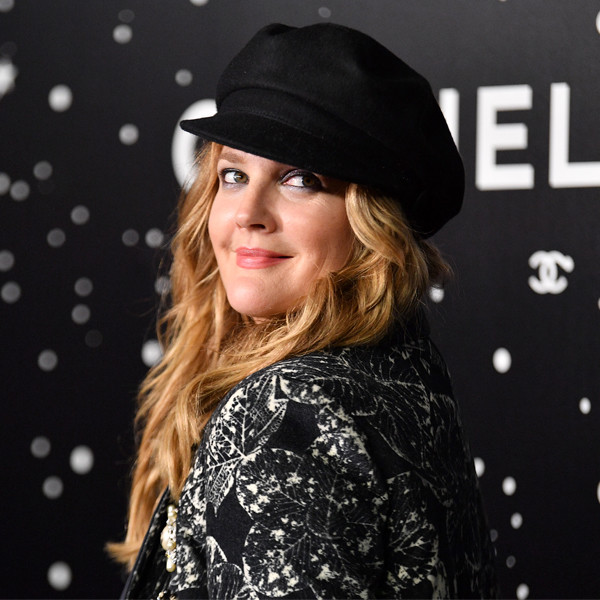 Father’s Day can mean different things to everyone.On Sunday, Drew Barrymore got refreshingly candid about her famous dad and late actor, John Drew Barrymore. The Charlie’s Angels alum took to Instagram to share a heartwarming and honest message about what it was like growing up with a parent who didn’t “fit” society’s idea of a father.”My mom chose a wild card for my dad. He was a mad poet hedonist man child! But I understood that as a kid. Somehow I have zero baggage or dad issues,” Drew began her post, alongside a throwback image of her dad and mother, Jaid Barrymore.”I think I would have liked to have a dad who didn’t look so out there. Or who stayed. Or was capable of anything really. But his wildness runs through me,” the 45-year-old actress continued. “His gifts are here. His demons to overcome are mine to break! I love him not for who I wanted him to be, but for who he was. And as I look at all the photos of dads today, doing their dad job, sure, there is my tiny self that wished for him to fit in. But he never did.”