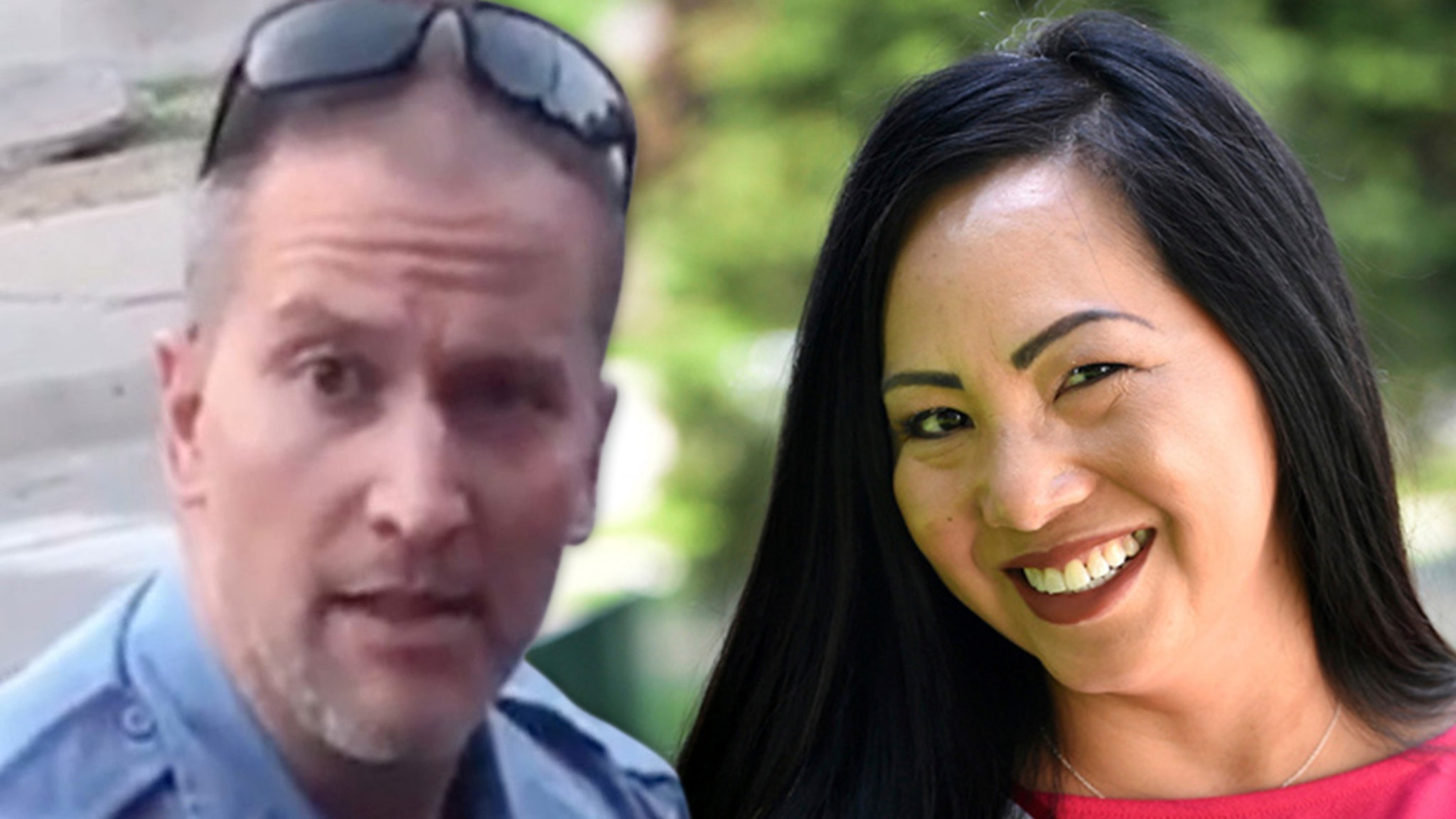 Ex-Cop Derek Chauvin’s wife has filed for divorce, and the only thing she wants from him is her name back.
Kellie May Chauvin says she doesn’t want a dime from Derek, citing “irretrievable breakdown” of the marriage, which “cannot be saved” … this according to legal docs obtained by TMZ.
In docs, Kellie — who works as a realtor and is the former Mrs. Minnesota — says she doesn’t want spousal support and she doesn’t want him to get spousal support either. She also wants an even split on their assets and she wants her maiden name restored. Kellie also wants the title to their home in Windermere, Florida.
As far as the date of separation goes … she lists May 28, three days after Floyd’s killing. They got married on June 12, 2010. Kellie says she’s currently unemployed but was a realtor with ReMax.
As we reported … Kellie announced Saturday she was ending their marriage after 10 years … just 5 days after Derek was arrested for killing Floyd.
Kellie’s rep said, “Her utmost sympathy lies with [Floyd’s] family, with his loved ones and with everyone who is grieving this tragedy” … “While Ms. Chauvin has no children from her current marriage, she respectfully requests that her children, her elder parents, and her extended family be given safety and privacy during this difficult time.”

Derek has been charged with 3rd-degree murder and 2nd-degree manslaughter in George Floyd’s death. He’s been moved to a max-security prison.