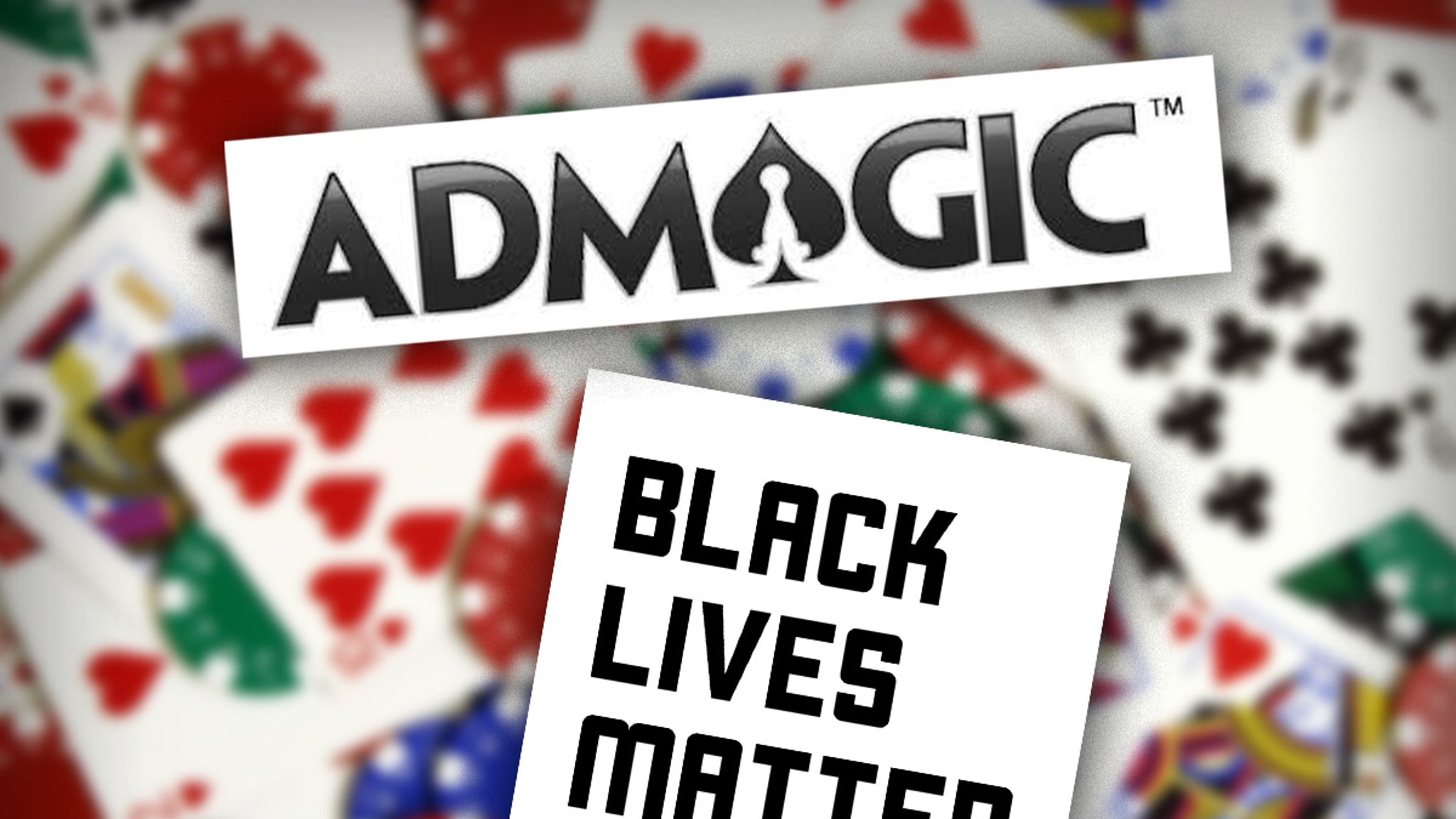 The founder of a gaming company is seeing the light — she’s aborting efforts to create a “Black Lives Matter” board game, and admits, despite good intentions … there’s a better way to fight racism.
Shari Spiro’s the owner of AdMagic Inc., and last week she filed to trademark the ‘BLM’ phrase. Spiro told TMZ her plan was to help the organization create some type of educational tool — possibly a ‘BLM’ card or board game — to teach people about the movement.
Spiro added, she was not doing it for financial gain or publicity, and told us she was even going to donate the trademark — if approved — back to the Black Lives Matter org.
A couple days later, however, she reached out to tell us she’s abandoning her application … saying she now understands it was “tone deaf” to try it in the first place.
Spiro says even though her goal was to do good for the BLM movement, she recognizes “that ‘good intentions’ can still be unhelpful.”
She adds … “Moving forward, I will listen and learn so that I can be a better ally in the fight against racism.” Spiro says her withdrawal of the trademark will be officially on the books within a few days.
It should be noted … Spiro’s not the first person to run to the trademark office since BLM protests started spreading after the death of George Floyd. Another businessman also recently withdrew applications for “Black Lives Matter” and “I Can’t Breathe.”
As we’ve reported … Floyd’s name has been in the trademark mix, as well — for various reasons.