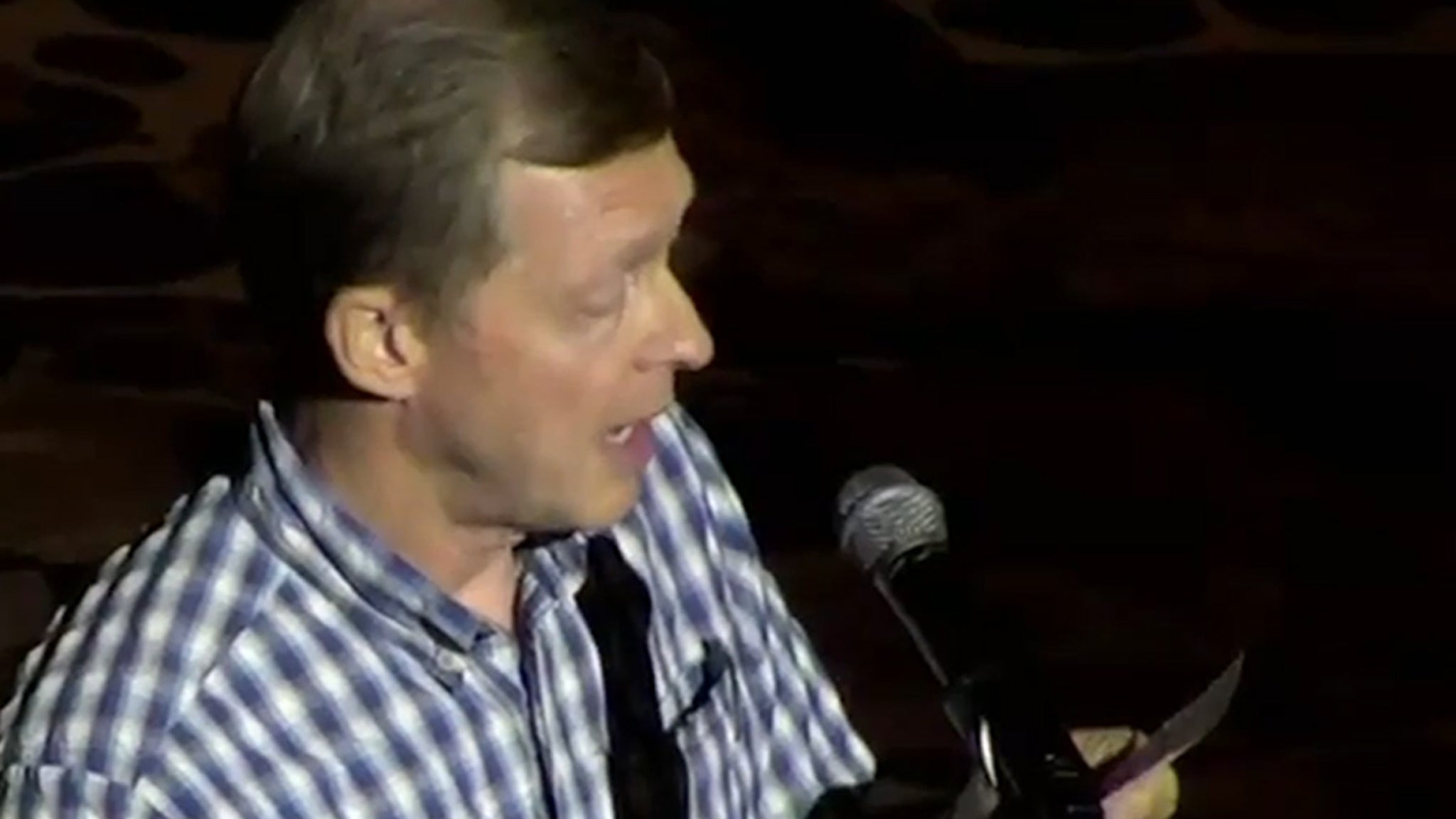 The final public hearing for Cincinnati’s 2021 budget turned into total chaos after a resident tried to make a case for directing more funding toward police.
The wild scene played out Thursday evening at the Duke Energy Center, where a Cincy resident sparked boos from the crowd by getting on the mic and laying out reasons to increase law enforcement’s budget.
He was almost immediately drowned out by a chorus of boos, and city council member David Mann announced he was ending the hearing 5 hours early, which only seemed to pour lighter fluid on an already heated situation.
After the abrupt end to the public forum, dozens of folks charged the stage in protest. Council members tried to resume the hearing, but Mann beelined out of the room and, ironically, police were called in to restore order.

Angry folks headed outside, intending to start a march, and they were again greeted by cops on the street. Things still haven’t cooled down … law enforcement’s closed off the ballroom to the public and council members are trying to complete the budget hearing.