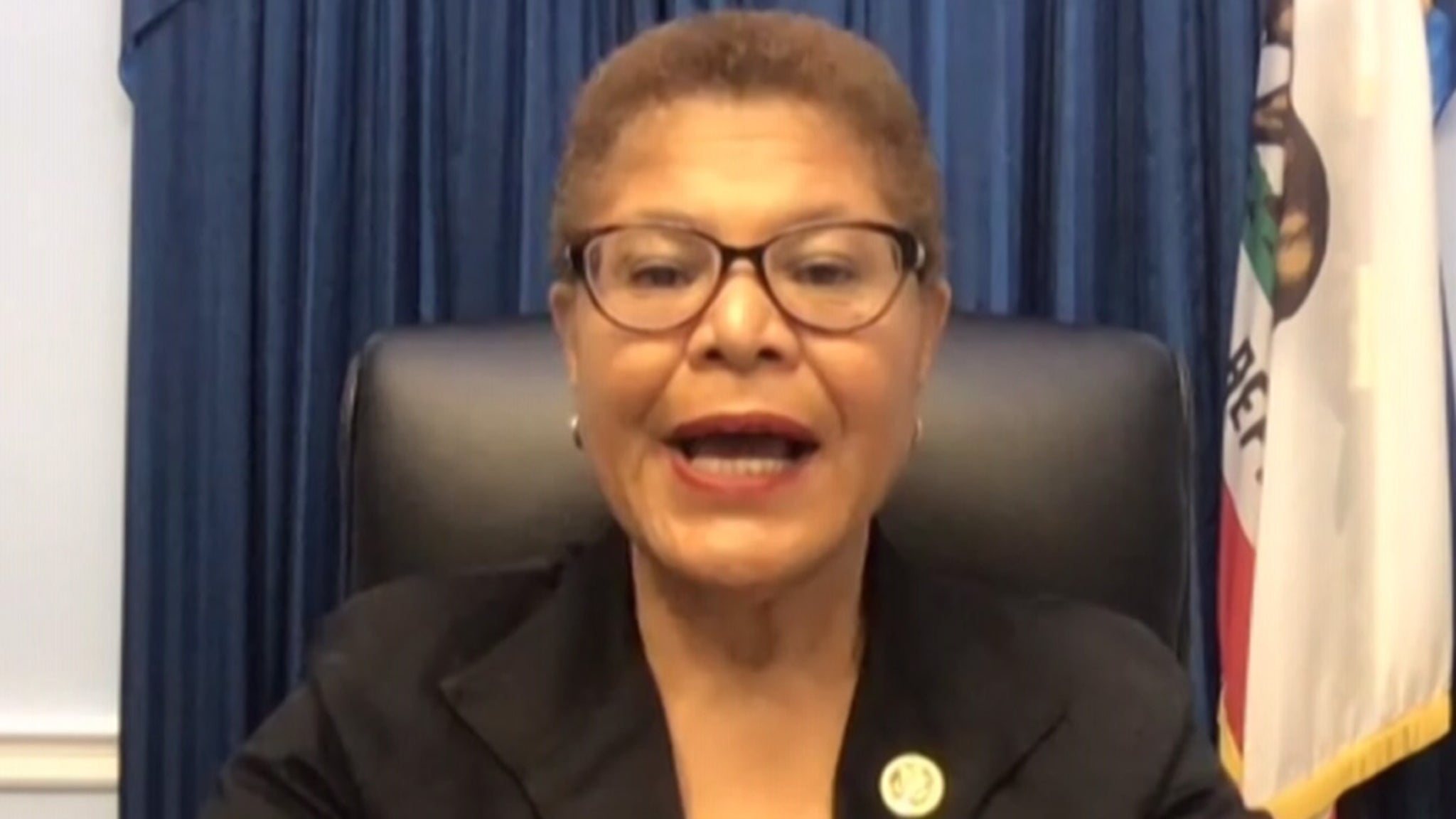 Rep. Karen Bass is worried Americans will forget about police reform if another major event captures headlines, and she’s encouraging the public to keep the pressure on politicians.
The U.S. Congresswoman for California’s 37th District joined us Wednesday on “TMZ Live,” to talk about the police reform bill and the uphill battle to get it through the Republican-controlled Senate.
Bass said she fully expects the bill to get held up in Senate, and fears those delay tactics will kill the momentum created in recent weeks by Americans protesting for and demanding an overhaul of police departments.
The way the Congresswoman sees it … the public has a very short attention span and if a hurricane or other major event goes down, she’s afraid police reform will be knocked off the news cycle.
That’s why she’s imploring peaceful protests to continue nationwide — she believes that’s the only way lawmakers will act. And, if you’re wondering what happens if the protests let up … Bass says just look at what happened after the L.A. riots in response to the Rodney King verdicts.
Rep Bass says there is some reaching across the aisle going on … but explains why folks need to hold their Senators’ feet to the fire on police reform.