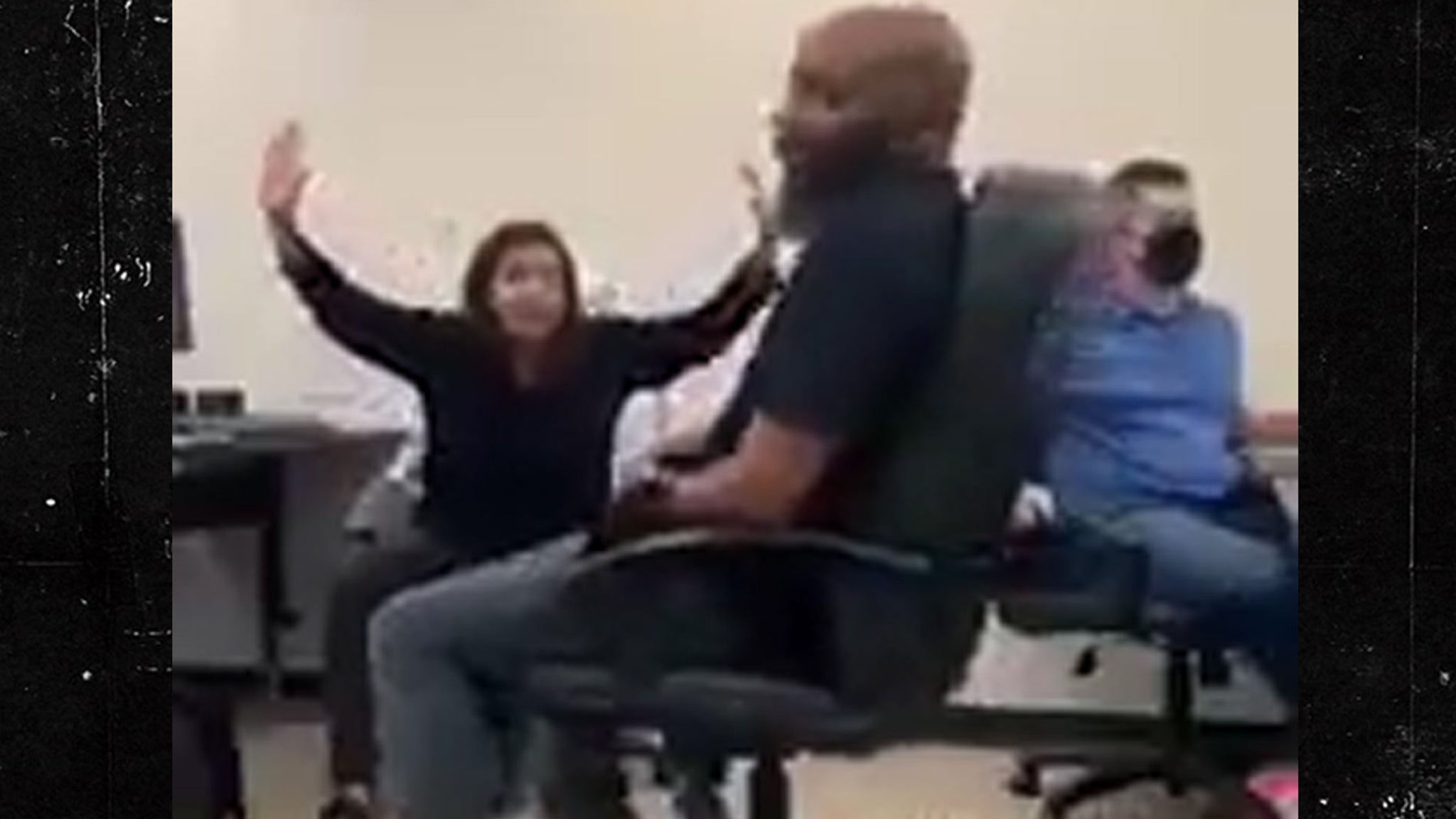 A woman in Texas launched a racist tirade against her Black boss after he fired her … repeatedly calling him the n-word on camera.
The racist meltdown unfolded Monday inside the offices of Gibson Arnold & Associates, a staffing agency for the legal industry based in Houston.
Video shows the woman berating a Black manager seated in the middle of a room, calling him a “n****” and “motherf*****” and then trying to use the n-word to make a freestyle rap.
Gibson Arnold & Associates called the incident “horrific” and said … “the man she is yelling at is one of our valued employees and a leader in our Houston office who was firing her.”
The company says the woman was a temporary worker who was escorted out of the building immediately after ranting and making racist comments.

This lady’s lucky she didn’t pull this in a Sacramento convenient store — as we’ve seen … people get knocked out for using epithets there.