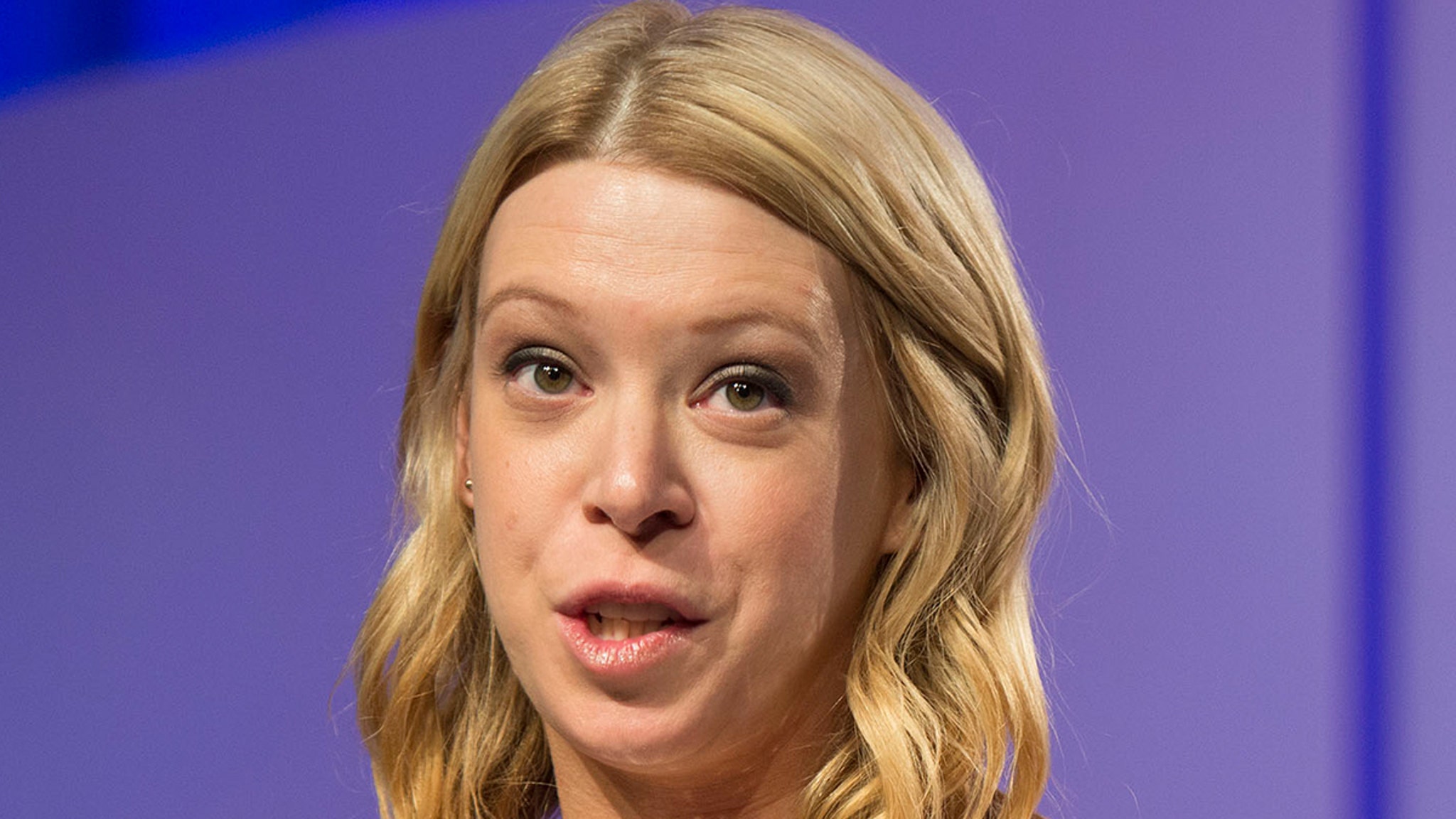 Boston Marathon Bombing survivor Adrianne Haslet — who lost her leg in the terror attack — is FURIOUS after an appeals court Friday overturned the bomber’s death sentence.
Dzhokhar Tsarnaev had been sentenced to die for his role in the 2013 bombing which killed 3 people and injured more than 250 others, including Haslet.
Haslet — a professional dancer at the time — required emergency surgery and lost her left leg from the knee down.
Her comeback story has been nothing short of inspirational — she trained up and completed the marathon on a prosthetic leg in 2016.

But, after learning that an appeals court had overturned Tsarnaev’s death sentence Friday … she WENT OFF in a heated IG post.
“I’m so livid at today’s ruling by the federal court,” Haslet said.
“First and foremost, I cannot emphasize enough, without a shadow of a doubt, that the criminal justice system needs a complete overhaul to stop racial profiling, and the death penalty is used in far too many cases of injustice. AND. The death penalty should be used in this particular case.”

“This terrorist admitted in court he was guilty of crimes committed against our country. He confessed, with his brother, to a man who testified in court that their plans were to drive to New York and bomb the city too. This terrorist gave the finger when asked if he felt guilty.”
She added, “He is a threat to all of us and he needs to die.”
As for Tsarnaev, the appeals court believed some of the jurors in his trial were not completely truthful about how much information they had about the case while being selected.
The death sentence was vacated — BUT there will be a new penalty phase of the trial where it’s possible the new jury could still sentence him to death.
Haslet says if need be, “I’m ready to testify again. LFG.”