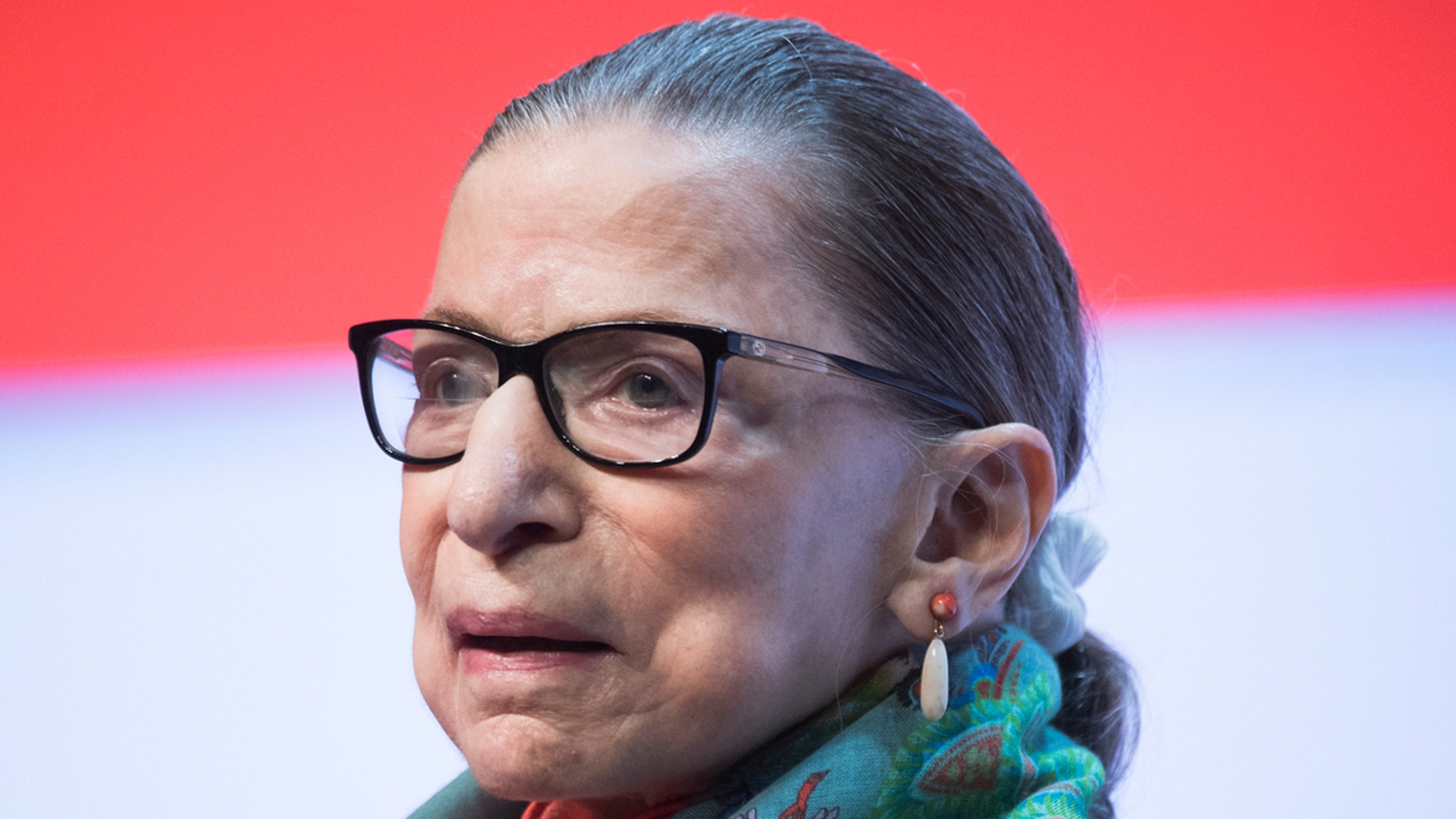 Supreme Court Justice Ruth Bader Ginsburg will be recovering in a hospital bed for the rest of this week after undergoing another medical procedure.
RBG’s office says she is resting comfortably at Memorial Sloan Kettering Cancer Center in New York City after undergoing a minimally invasive, non-surgical procedure Wednesday. Doctors revised a bile duct stent she got last August.
The famously tough cookie is expected to be released from the hospital by the end of the week, according to the Supreme Court, which says RBG’s doctors point out stent revisions are common occurrences and the non-surgical procedure was performed to minimize the risk of future infection.
The 87-year-old’s hospital trip is her second this month and comes on the heels of Ruth announcing her cancer returned and she recently completed a round of chemotherapy.